Henan Topin Group was founded in 1993 and headquartered at Xuchang city in Henan. The sales revenue was over RMB 10billion in 2013 and became the leading company with top comprehensive strength in the industry. It was listed in NSDAQ in January 2006, which is the first Chinese meat enterprise listed in the US stock market. As an important cross-strait trading platform, Topin Kunshan was founded in June 2011. The platform is planned with the building area of 60,000㎡. After fullly in operation, the sales revenue will reach 1billion Yuan. 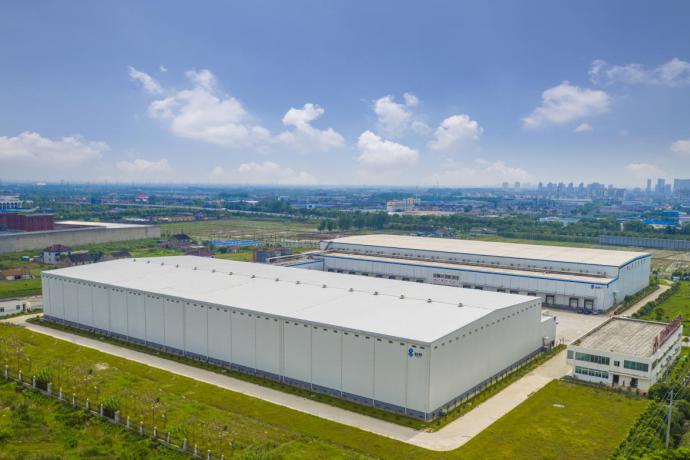 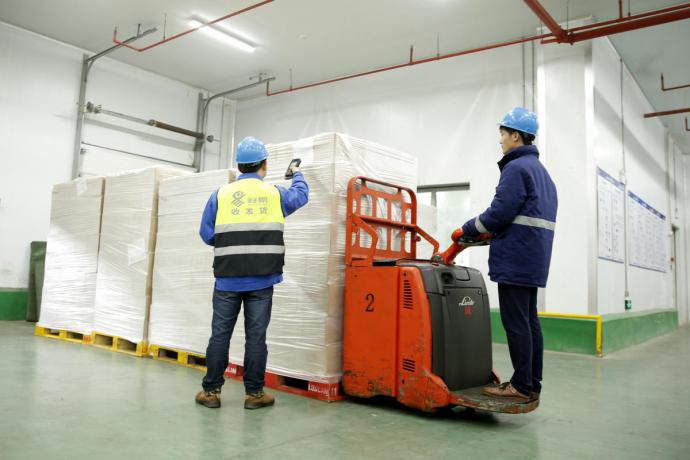 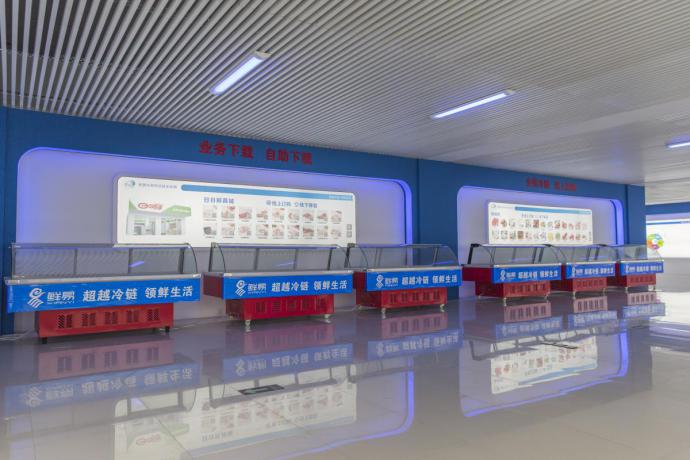 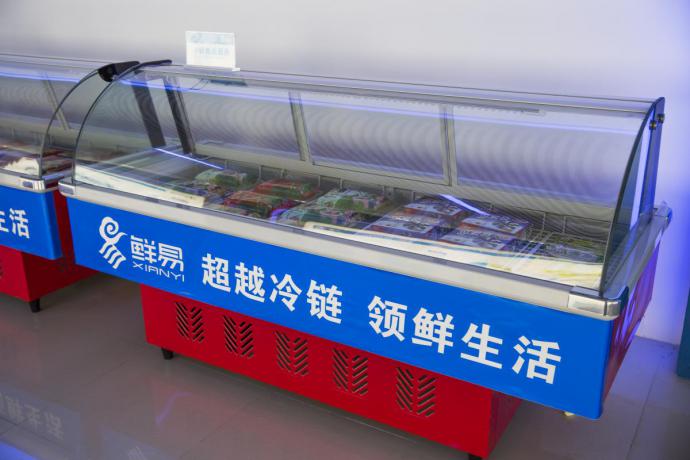